SBR is probably better known under its old names Buna S (Buna material) and GRS (government rubber styrene). It was first produced under government control between 1930 and 1950, which was used as a replacement for natural rubber. The basic monomers are butadiene and styrene, with styrene content approximately 23.5%. About one third of the world output of SBR is used in tire production. SBR is mostly used in seals for non-mineral oil based brake fluid applications. Its modern usage is external to the sealing industry. Therefore, it’s mainly used for automobile tires and conveyor belts.

Both o-rings and gaskets can be made from Buna materials.

Disclaimer: These are general guidelines only. All materials should be tested in your application. 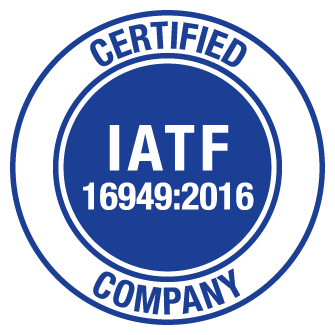 Help us make your online orders better with a quick survey.

Help us make your online orders better with a quick survey.